The President, Andrew Kay, officially opened the new Nets Facility in Merrion on Saturday [10th July]. A good crowd was in attendance, having just enjoyed the 1st XI’s victory over Pembroke. The President outlined some of the background to the project, the successful application for a Sports Grant, the securing of planning permission [with thanks to Hazeldene for their cooperation] and finally, the raising of matching funding from members. Given the financial challenges faced by the club in dealing with the pandemic, the support of members was critical to the success of the project and the President thanked all those who were involved in making the project happen. 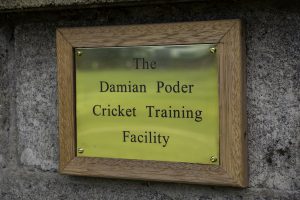 The nets have been dedicated to the memory of Damian Poder and Allish and Cian were on hand to unveil a plaque to this effect. The nets will henceforth be known as the Damian Poder Training Facility. 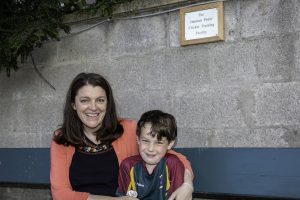 Finally, the Leinster Referees were on hand for the annual match against the Merrion Veterans, also in memory of Damian. 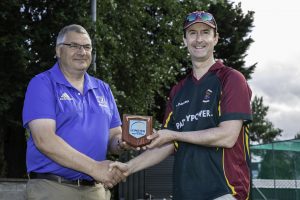